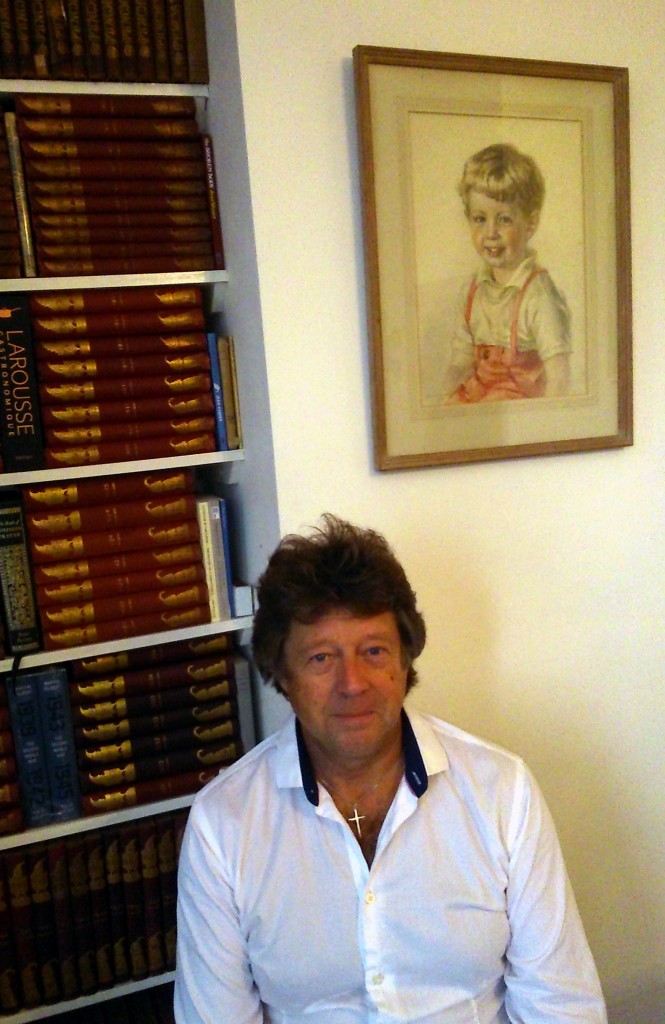 This is an extract from the Summer 2014 newsletter of Being Alongside:

It is a great honour to be appointed Chairman of any organisation , let alone one so inspiring as  Being Alongside / APCMH.  For those of you who have never heard of me I was born in 1954 , brought up in the Cotswolds , educated at Eton and Christ Church , Oxford. Such a gilded youth was squandered  by a predeliction for marijuana which led to several psychotic episodes involving stays at The Priory and Springfield  –  whilst my peers were prospering I was running an organic bakery , then a drop-in centre for Hammersmith & Fulham MIND and latterly mini-cabbing. 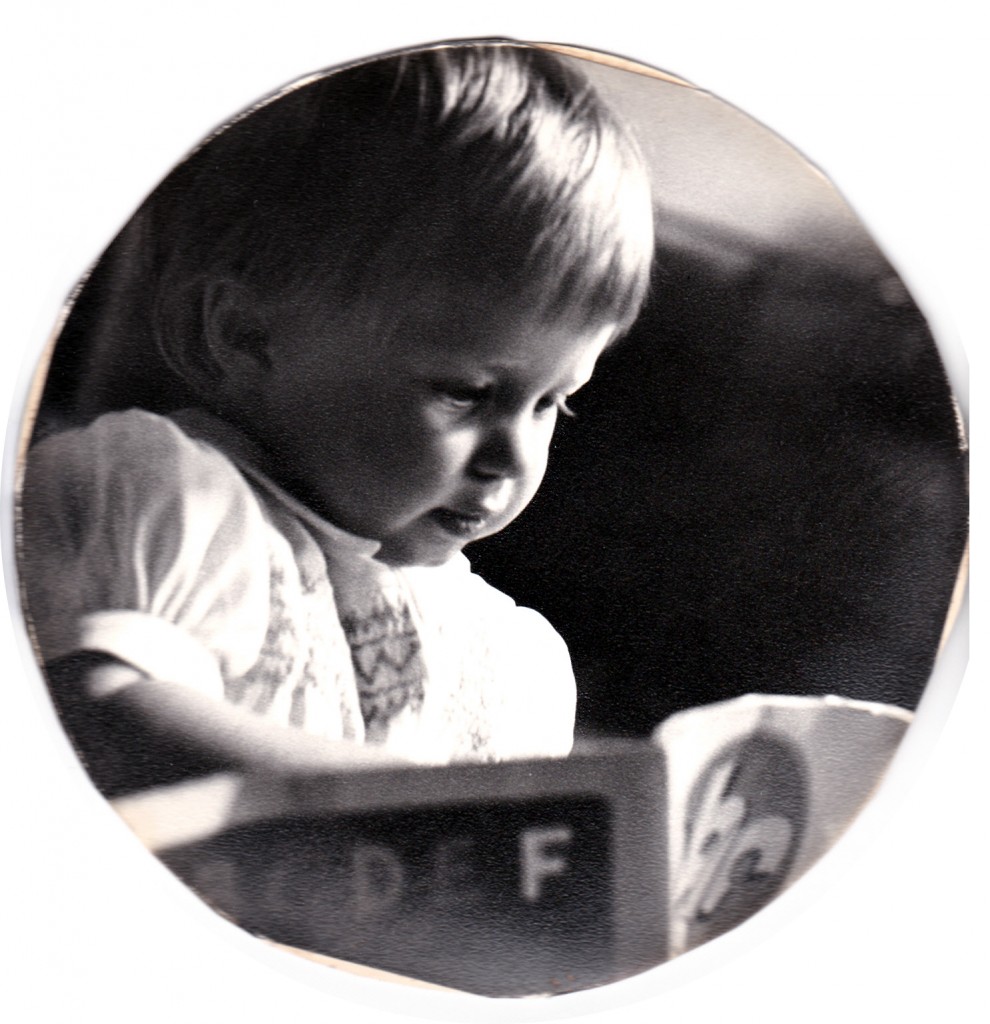 An avid reader at an early age

I first came across the wonderful work of APCMH in Autumn 1995 , meeting Jeremy Boutwood , Pam Freeman and John Vallatt at a Guild of Health seminar.  Jeremy lent me his copy of Jean Vanier’s The Broken Body . May I quote from my thank-you letter to him at that time …

‘ It beats me how so very few people within the Church really want to know … APCMH should be a vast concern with a cast of thousands ! There is so much emotional / spiritual distress in our world that committed Christians could address … If the Church fails you  –  God help you ; which fortunately He does ! ‘

Although never successful as a businessman I have managed to walk hundreds of miles across the United Kingdom , have journeyed overland from the top to the bottom of the Americas , from London to Nepal and back through Iran and Afghanistan . As a result I now speak four languages passably plus a smattering of many others. 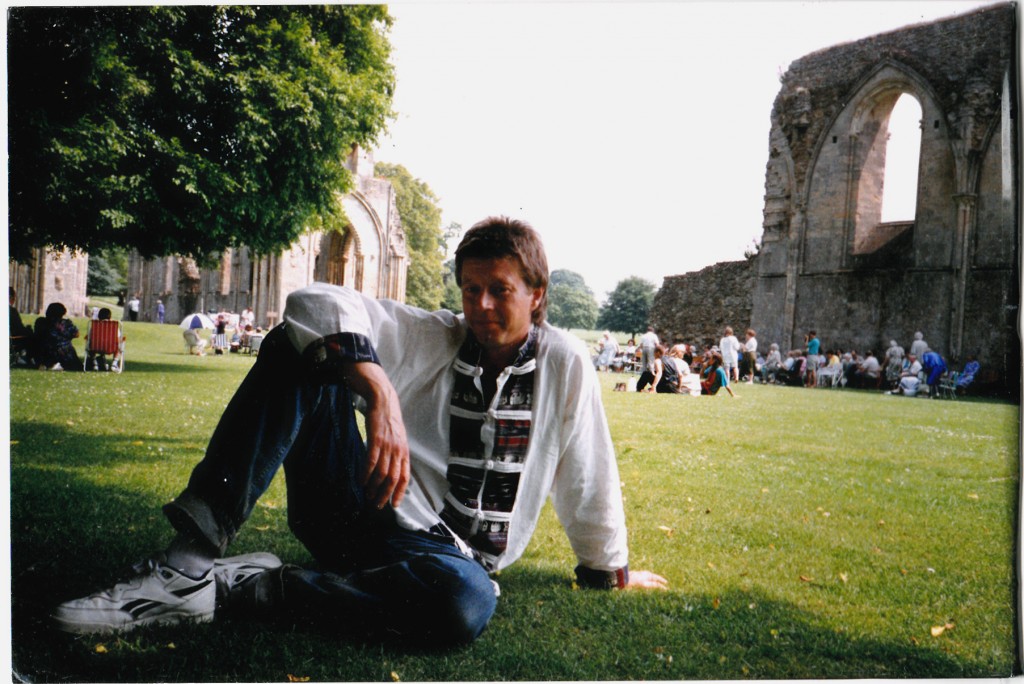 At Glastonbury, having walked from Winchester via Salisbury

Whatever you do in life do it to the best of your ability . I shall endeavour to live up to that maxim as your new Chairman.

8 thoughts on “About the author”